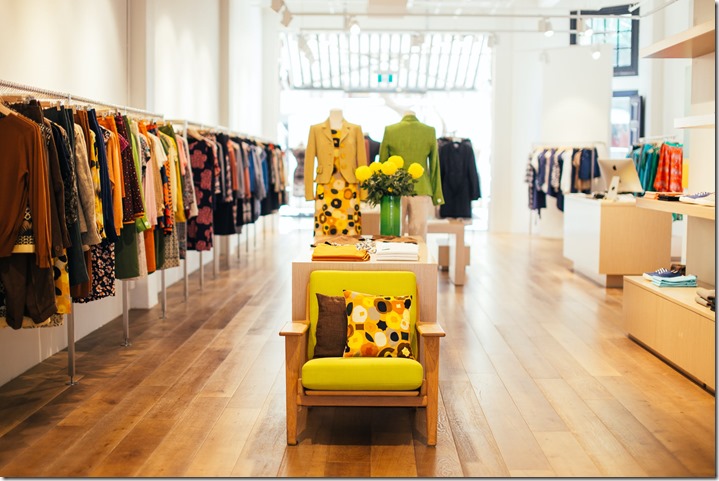 An item worn by a person to cover any part of the body is defined as clothing. There are different types of clothing like sportswear, often referred to as activewear, suits, fancy dresses, casual dresses, and many more. According to a study concluded by researchers, certain clothes we wear can cause psychological changes to our personality.  How we see ourselves and how we want others to perceive us is reflected by our daily attire. Clothes significantly influence cognitive abilities. According to research conducted in 2012 by a group of researchers from the Northwestern University in the United States, Wearing a specific article of clothing affects the wearer’s psychological performance. The clothes we wear play an essential role in the first impression creation. The clothes you wear can be used to interpret your personality, even if it is a personal choice or preference.

A subliminal message on the type of person you are or what kind of personality you have is often given by the clothes you wear or the colors you choose for your dress. Many researchers conclude that what you think is also influenced by the clothing and colors you wear.
Wearing a doctor’s coat or a lab coat had an increased attention span compared to the subjects in no skin or subjects wearing colors; this study was conducted recently in Kellogg School of Management at Northwestern University. Much other research showed that proves the clothes we wear have a powerful effect on the way we think and the way we act.

I heard of people saying, “dress up for the job you want; not the job you have” or “if it looks good, it feels good.” We always try to match our attire to the occasion, even those who don’t believe in the sayings. There is the backing of research that supports facts. Studies through proper research now suggest that the clothes we wear affect our mood, attitudes, behavior, and confidence. Also, the way we interact with people is immensely influenced by it, called “Enclothed cognition.”
Our clothes’ effect on our psychological processes like emotions, attitude, and self-evaluation is called Enclothed cognition. We as a society have ascribed different symbolic meanings.

Some clothing items can boost the confidence level to a greater extent, such as wearing a tie. One of the recently conducted research concluded that wearing a formal suit with a tie boosts confidence while giving the interview. This provides the person with a sense of feeling of being in control of the situation, which boasts spirit, makes greater work-related decisions, and increases performance. Therefore we can say suits give a sense of empowerment. Sometimes the symbolic attributes assigned to a particular attire can affect our psychological state of mind; for example, the researchers conducted an experiment when students were given superman shirts to wear not only they left confident but also they felt physically more robust than the others.
Creativity inducing

The way you dress changes the way you perceive the environment, people, and objects around you. It makes you look at things from different perceptions with more light for creativity. The clothes we wear affect not only our personality but also our mental health and our physical condition.

Motivates to work out

Activewear is quite trendy. You can wear them whenever and wherever you like. Choosing activewear is more accessible than selecting fancy clothes, and they are comfortable.
It’s a fashion philosophy that allows you to wear activewear whenever and wherever you want. Such clothes can make you feel more accessible and make you exercise harder. You can’t wear activewear and be a couch potato. The psychology behind it is pretty simple. Clothes that you wear can even make you lose the extra pound.

There is a lot of debate on what attire is acceptable/appropriate for a particular age. Still, the line between “Young people’s clothes” and “old people’s clothes” is health becoming thinner and thinner. Your generation during later periods is affected by your clothes; this is proven by research. Simply dressing young makes you feel younger and active, increasing your physical activities thus improving health.

Colors have different meanings like blue means loyalty and stability, red means passion and aggression, yellow means youth and happiness, green heal and hope, black power and professionalism. The color you choose defines the personality you have.

The power of the first contact can not be neglected. “The first impression is the last impression” clothes are usually most appealing and noticeable to a person. It can not be ignored at any chance; clothing can influence the impression people will have about you. Social status, cultural values, and norms are reflected by the clothes you wear. Personal branding is gaining popularity day by day. It’s for everyone.
Each detail from body type and skin color to wardrobe counts for your style and affects your self-image.